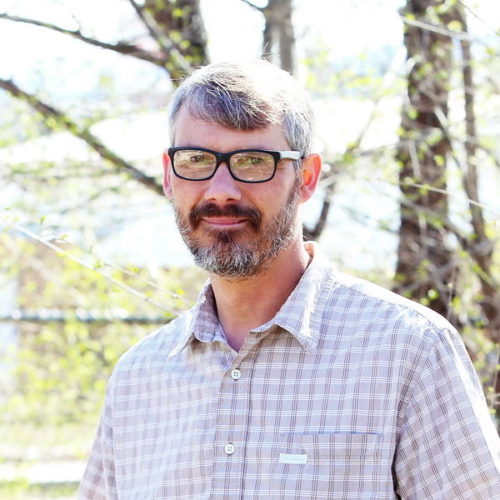 I am an Idaho native and attended college in Southern California. In the mid too late 1990’s and in early 2000, I worked in the IT department of a warehouse distributing company, working with Windows desktop, and Server, Apple/Mac, the IBM AS400 and S36/38 mid-range systems, and Linux. Since the year 2000 I have been the co-owner and the programmer for a small computer software company in Idaho and came on board with Key Design Websites in early 2015. I have thousands of hours of development time using many different programming languages. I am familiar with HTML, CSS, Java, Javascript, Jquery, ASP, PHP, SQL, Sqlite, XML, Json, ODBC, VB, RPG 400, CL, and DDS, and more. I have also developed applications for the Android phone environment as well as several older Palm mobile devices.

Why do you like working at Key Design Websites?

Everything except the roads.

For a fast and easy quote it is best to give us a call so we can discuss in person what your project will entail.

For advanced change orders, please give us a call or send us an email. Thanks!