Welcome to my author website and blog! I am excited to see you and share a little about my lifelong dream to write and encourage others through the craft of storytelling.

I spent the majority of my elementary and teen years in the Sierra Nevada Foothills. By the time I was eleven years old, I knew I wanted to be a writer. Looking back, I can see how God gave me the desire to write as an outlet to work through the pains and challenges I faced growing up as the oldest sibling in a single-parent home. 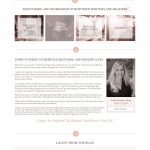 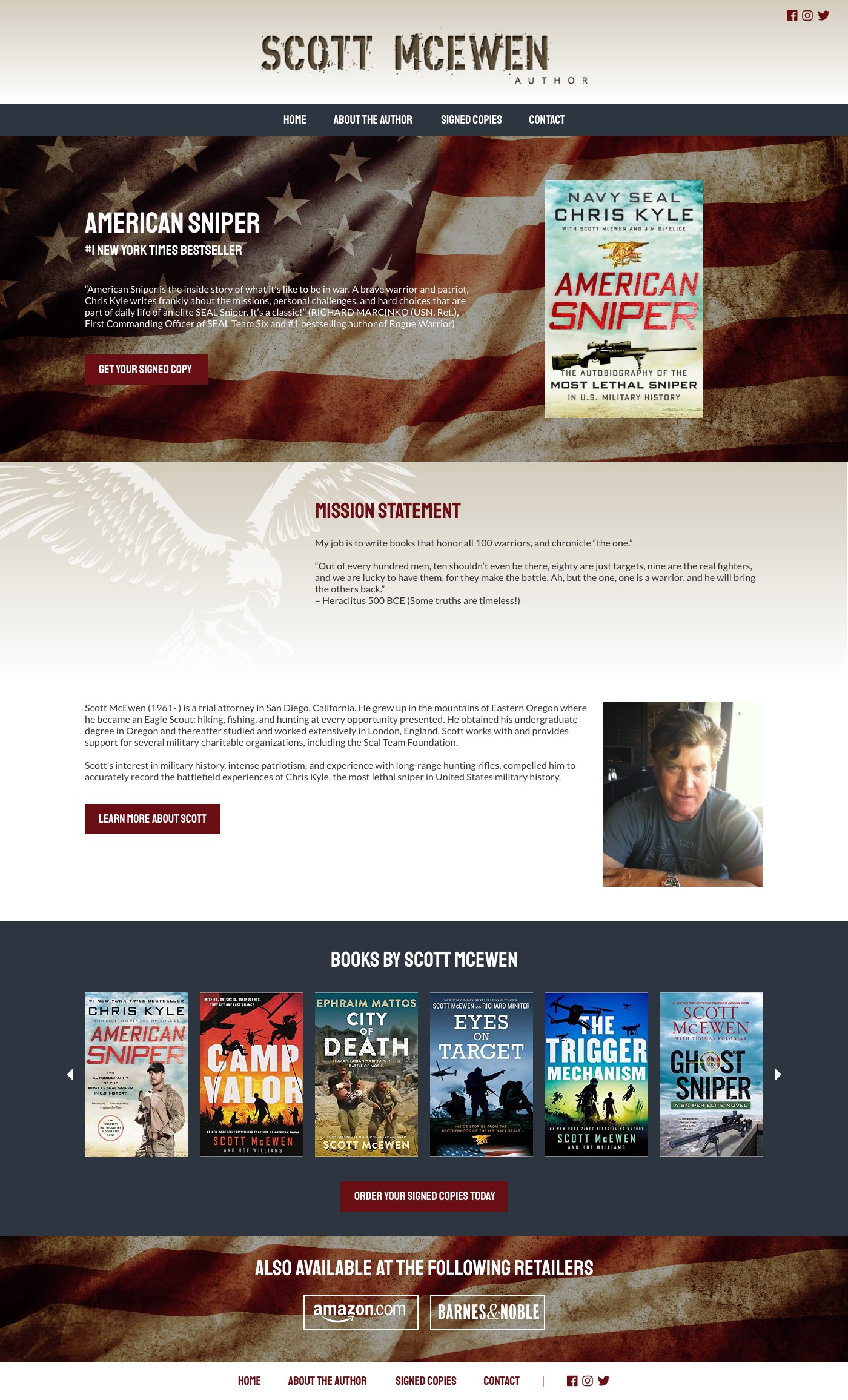 Scott McEwen (1961- ) is a trial attorney in San Diego, California. He grew up in the mountains of Eastern Oregon where he became an Eagle Scout; hiking, fishing, and hunting at every opportunity presented. He obtained his undergraduate degree in Oregon and thereafter studied and worked extensively in London, England. Scott works with and provides support for several military charitable organizations, including the Seal Team Foundation.

Scott’s interest in military history, intense patriotism, and experience with long-range hunting rifles, compelled him to accurately record the battlefield experiences of Chris Kyle, the most lethal sniper in United States military history. 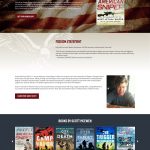 MJ’s life-journey trademark is persistence, resilience, and courage. From sleeping on a mice-infested kitchen floor as a child, to later surviving – and thriving – through 12 excruciating brain surgeries, she has learned the true meaning of courage, facing challenges head-on, and the keys to developing a powerful mindset built around the principles of mastering the habits of success. She moves her clients and mastermind groups through her powerful, life-changing programs, techniques, and trainings. She is intense on stage, and speaks with a raw, captivating, electric persona that has captivated audiences around the country.

Don’t let a mental health condition run your life.
Get the assistance you need from the experts with years of experience helping people just like you. We are here to help you and your family throughout all of life’s challenges. 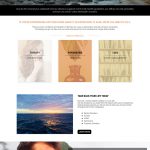 The Institute for Racial Equity was founded to help LEP’s in all aspects of their jobs relating to race relations, biases, stereotypes, and other hindrances in dealing with those who are different. Law enforcement departments will receive unrivaled, honest, and upfront training specifically targeted for LEP’s (Law Enforcement Professionals).

For a fast and easy quote it is best to give us a call so we can discuss in person what your project will entail.

For advanced change orders, please give us a call or send us an email. Thanks!